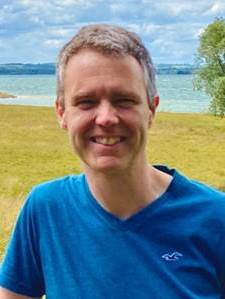 Rob lives in Stamford with his wife and 3 year old daughter. He spent 21 years at Rutland Radio, having been Station Manager, Programme Manager and Music Manager. He was the Breakfast Presenter for 20 years and has hosted many live local events.
Rob has worked as the Project Manager, initially assigned to  Rutland County Council  and now with Rutland and Stamford Sound Community Interest Company, to oversee the brand new community station for Rutland and Stamford. 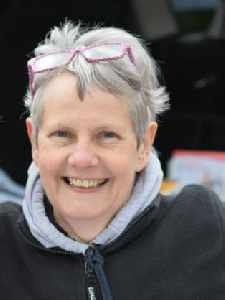 Chair of the Board of Rutland and Stamford Sound CIC

Mary is the Founder and Director of Inspire2tri CIC, a small rural sports, fitness and rehabilitation Studio, Pool and "Rainbow Trail"  in Manton, Rutland.
Mary has previous global business experience as Vice President of worldwide Quality, Operations and Product Management for NAVTEQ and NOKIA digital mapping divisions. Currently a Director of Leicester-shire & Rutland Sport. Mary is a Fellow of the Institute of Directors and has a Masters in Business Administration focused on Strategic & Change Management.

David is from Ketton. He is a former Chartered Accountant with a wealth of experience in finance and project management. David worked in senior finance roles at Thomas Cook and Pearl Assurance in Peterborough, and more recently in London with companies such as Aviva and Bupa.
David is also Chair of the Rutland Fairtrade Forum
David is responsible for Governance support to the CIC

Originating from Great Casterton, going to school in Oakham, now living in Uffington, Heather started her career at EMAP as a management accountant progressing to lead the commercial finance team. Moving from media to the travel industry to work for Thomas Cook as Head of Commercial for long haul travel, she headed up a large transformation project. Since retiring, Heather has become Chair of the Trustees of an Employee Ownership Trust.
Heather is responsible for Financial support to the CIC.

Alex is co-Founder of a local not for profit community enterprise Root-and-Branch Out CIC (Community Interest Company).
With varied experience around education, finance, community, nature and the environment.
Alex lives on a smallholding in Belton in Rutland.

Mick Meadows is from Stamford. 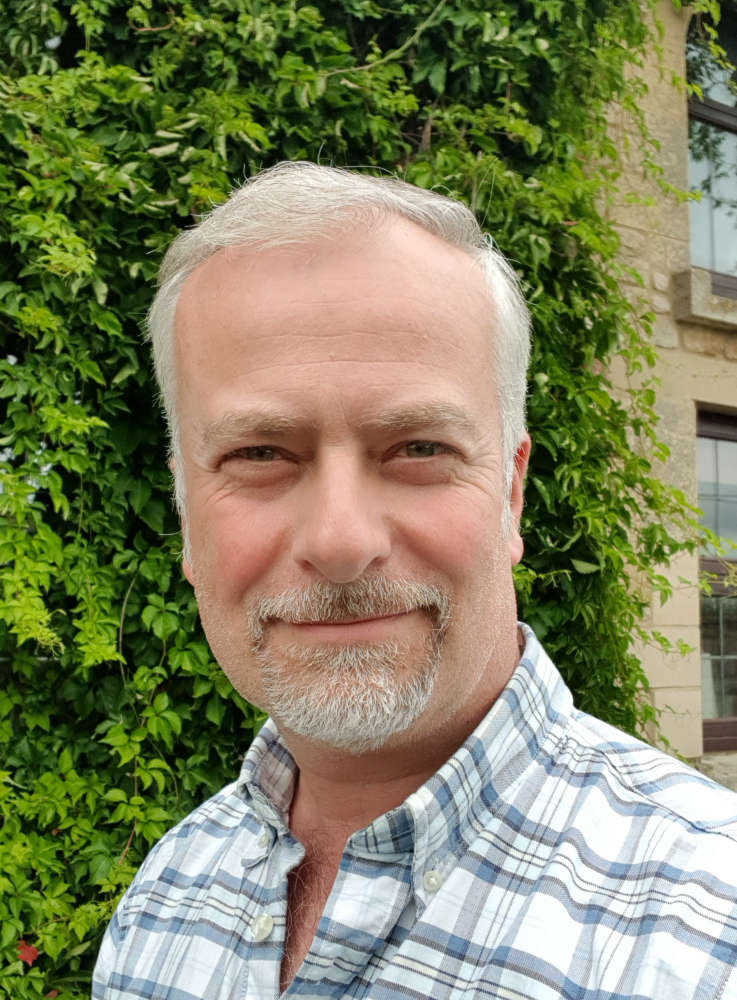 A Rutland resident for over fifteen years, Stu lives with his wife and two highly energetic children in Pickworth, near Stamford. Stu served with the RAF, flying missions in Iraq and Afghanistan and instructing around the UK. After leaving the military, he became the manager of a global flight operation based in New York. He is now a commercial pilot for a large airline.

With experience in management, training and communications, Stu began as a volunteer with Rutland and Stamford Sound and is now our newest Director, responsible for Distribution.