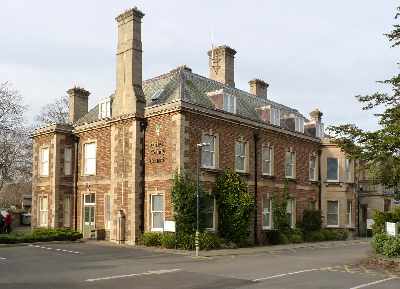 Oliver Hemsley, Leader at Rutland County Council, announced on Thursday that he is resigning from the Conservative Group, but will remain as Leader of the Council, serving as a non-aligned independent councillor. Cllr Helmsley said that Council’s constitution does not require the Council Leader to be from any particular group and that he intends to complete his current four-year term in office.

Cllr Hemsley said that he hopes, by having no allegiance to any party, that he can further challenge the Government settlement which makes the Rutland Council Tax one of the highest in the country, despite the low cost way the Council operates. He added that if the Council needs to raise even more money from its residents, Rutland runs the risk of becoming an exclusive ageing population with no thought for its younger and most important residents.