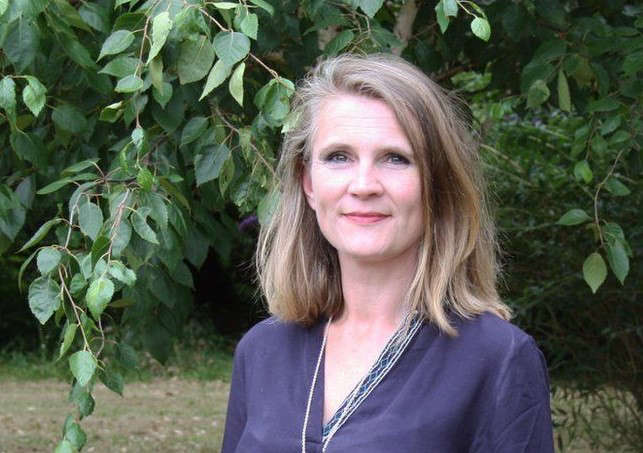 The new leader of Rutland County Council has confirmed details of her alliance cabinet following her election at the AGM last Monday. Conservative Councillor Lucy Stephenson has named four of the members, drawn from different political groups, for her ‘Rainbow’ cabinet:

Rosemary Powell, from Independent and Green party, will be Deputy Leader and responsible for Planning, Highways and Transport.

Marc Oxley, also from Independent and Green party, will be looking after Communities, Environment and Climate Change.

Conservative councillors Karen Payne and David Wilby will be responsible for Finance and Governance, and Education and Children’s Services respectively.

A fifth appointment, Samantha Harvey, is a non-aligned independent who is overseeing Health, Wellbeing and Adult Care.

The leader herself will be portfolio holder for Policy, Strategy, Partnerships and Economy. The new cabinet will meet for the first time next Tuesday.

Councillor Stephenson succeeds the previous leader of Rutland County Council, Councillor Oliver Hemsley, who resigned from the position claiming that the county had been ignored by government.